We won FIRST place in the cluster Mini-Soccer competition held at Anthony Gell on Thursday 28th September! What a super team MBHT are! 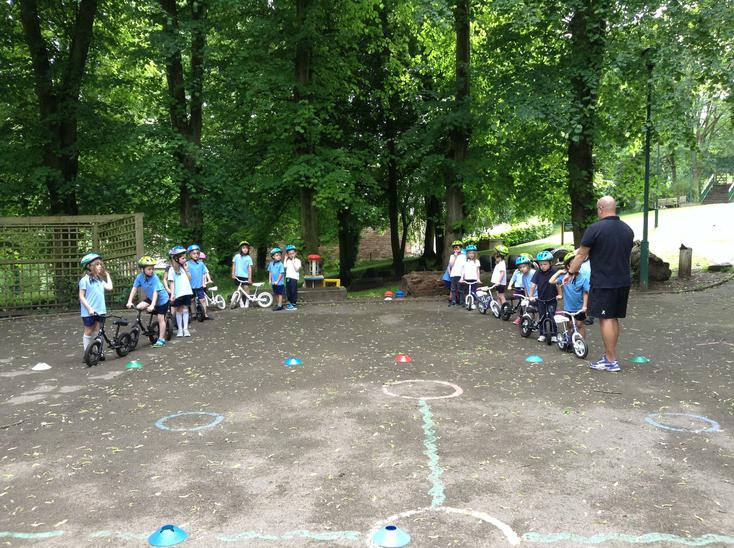 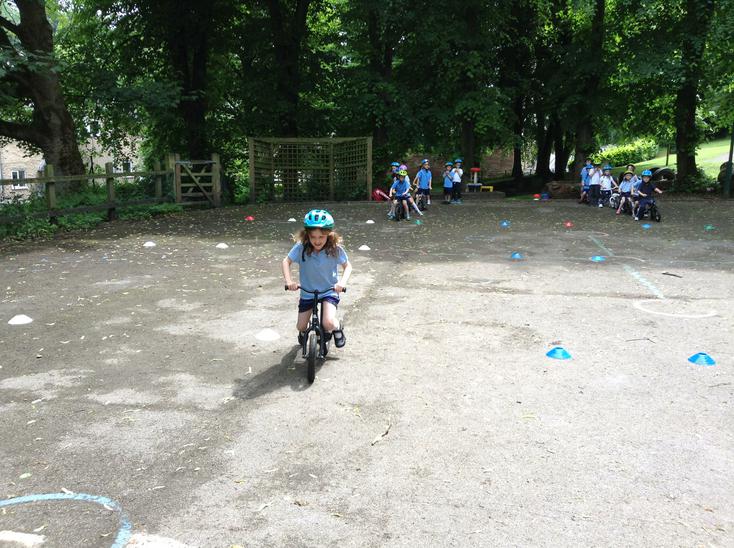 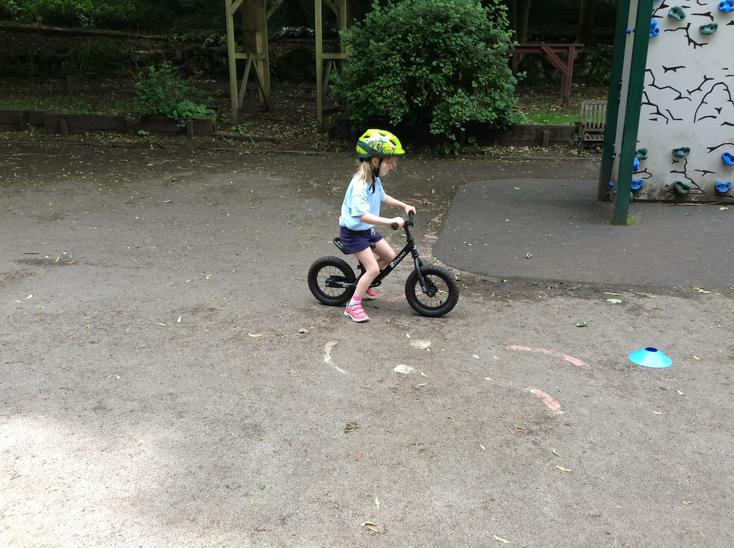 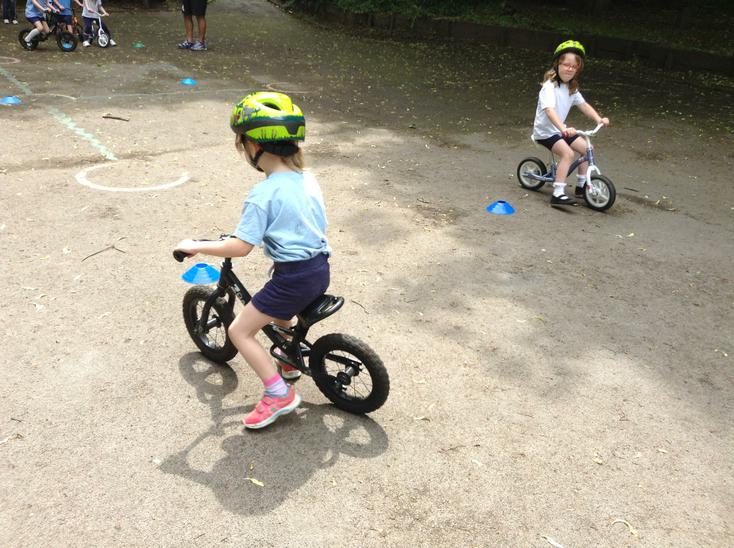 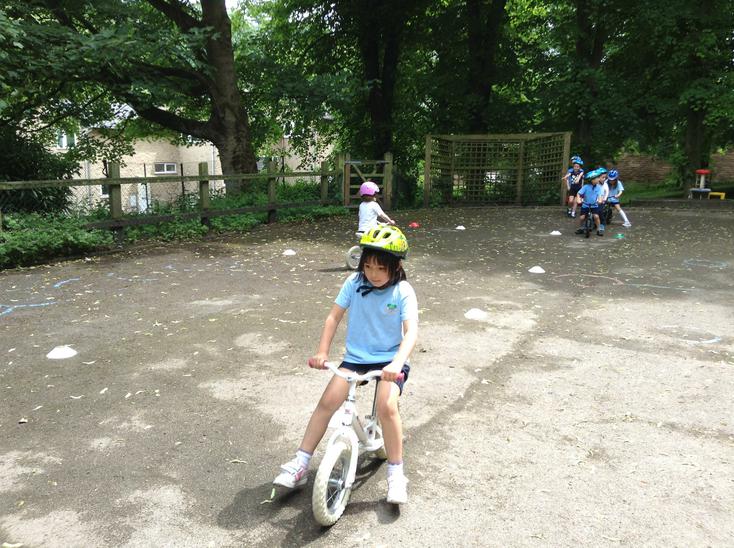 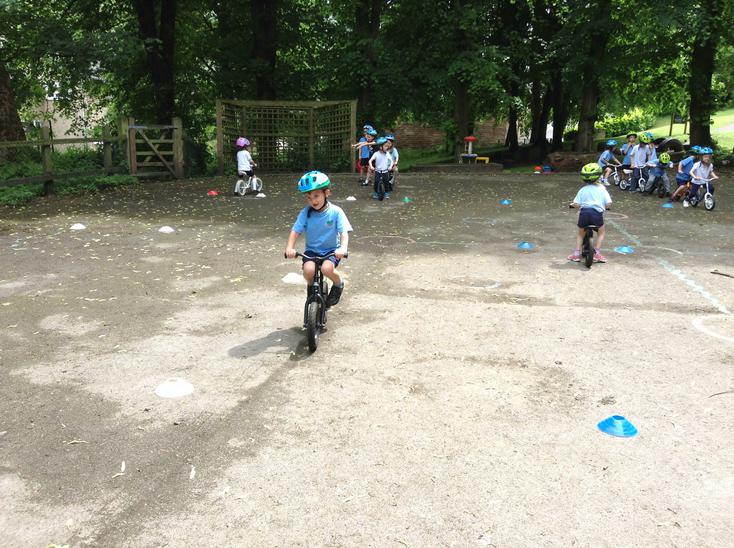 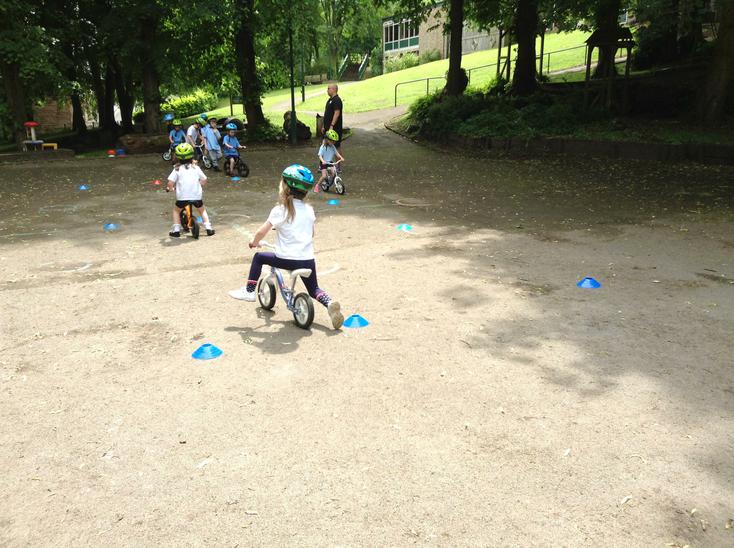 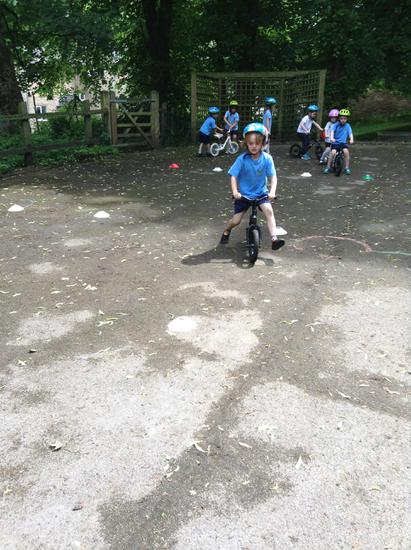 Well done to all the children and thank you to the families that took time out of their busy evenings to come to South Peak. The team did the school and themselves proud, putting in a super effort in all their races. Some pupils were running in races for children two years above their age but still held their own with inspirational positivity! 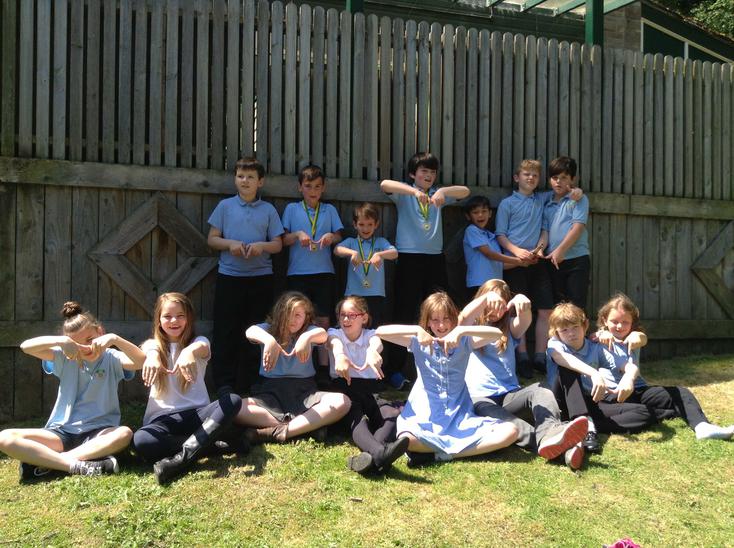 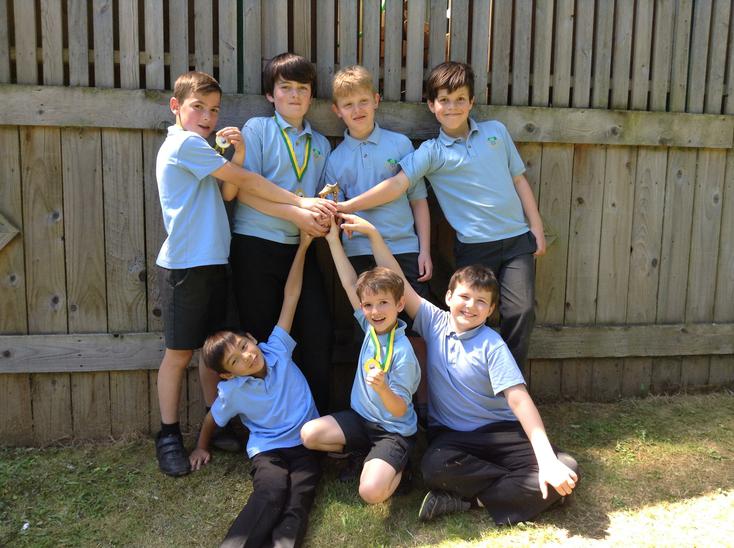 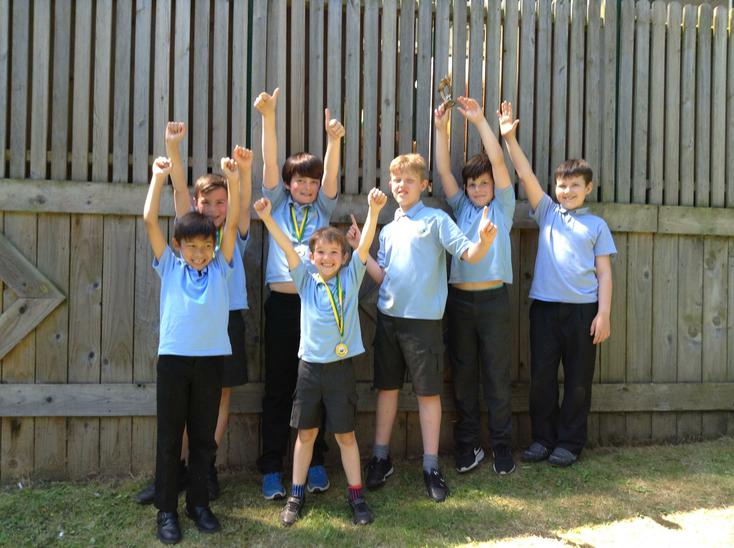 A huge congratulations to everybody that took part in the Bunting Cup football tournament. It was a scorcher of an afternoon, jam packed with football matches. Our players did a fantastic job showing great teamwork, stamina and fair play. It was great to be able to enter both a girls and boys team this year with the boys winning the Bunting Cup for our size of school! WELL DONE! 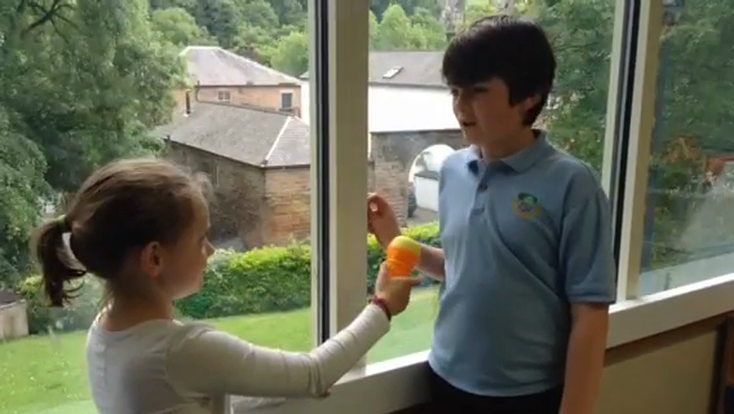 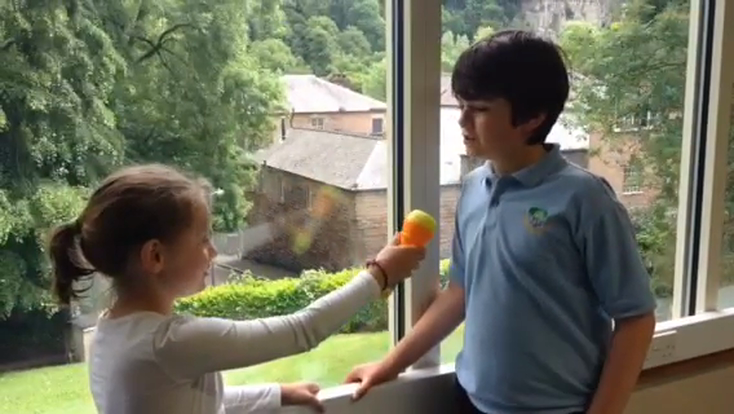 Oak and Ash classes had a fantastic afternoon at Whitworth Park, taking part in World Orienteering Day 2017. The course included 20 points with some that were particularly tricky to find! Although it was hot, many of us shot around the course as fast as lightning (well, almost)! Well done to Harry and Peter who managed to clock in at every point. Our times varied from between 11 and 20 minutes. We are very grateful to Derwent Valley Orienteers who organised the event; you can check out their website if you would like to do more orienteering: http://derwentvalleyorienteers.org.uk - what a great way to keep fit!

The morning started with beautiful sunshine as we headed to Anthony Gell for Hi5 Netball. We took two teams from Ash Class and there were 8 teams at the tournament. We warmed up before the game with some running, stretches, passing and shooting practice.

Matlock Bath entered a red team and blue team and both teams showed great teamwork and gave every game their all. Although we didn’t win, we got much better at the game and feel like we know better tactics for next time. Goal scorers included Alissia, Lewis and Scarlett and there was also magnificent defending from Sebbie. Most important of all, we all had great fun!

On the 23rd of February 2017, Ash class travelled to Anthony Gell School to take part in an Athletics competition which thankfully was indoor with storm Doris outside! The team worked hard and did brilliantly thanks to coaching by Mr Swain and Mrs Pearson. Unfortunately we didn't come in the top three but we really enjoyed the morning's fast paced competition.

Star performances included huge throws from Sebbie in the Javelin and a super speedy relay leg from Keano but everyone did a fantastic job.

It wasn't about winning for us, it was about taking part and having fun. Remember... Imagine, Believe, Achieve!

Check out the photos of our team in action... 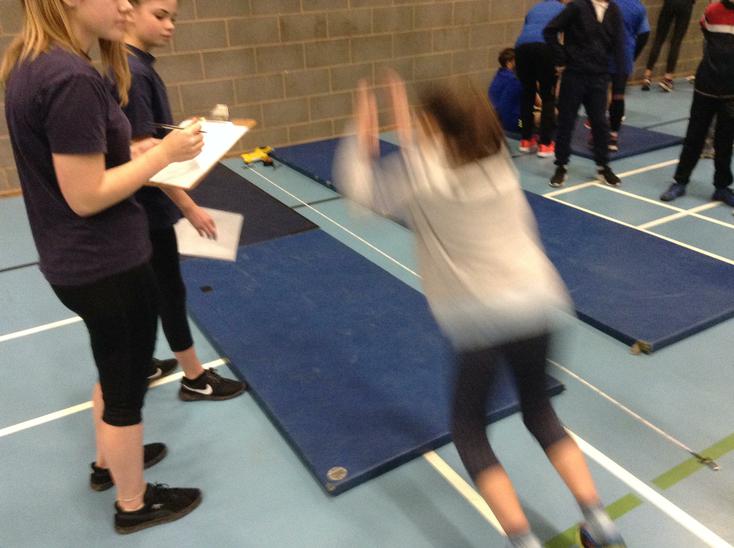 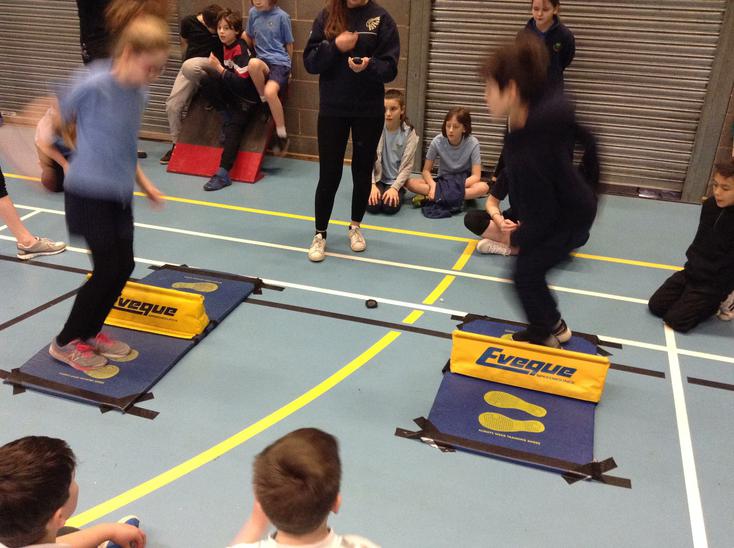 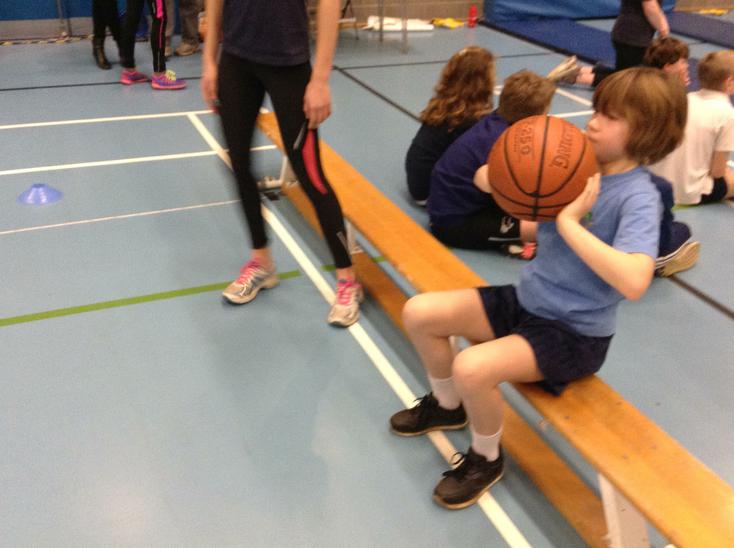 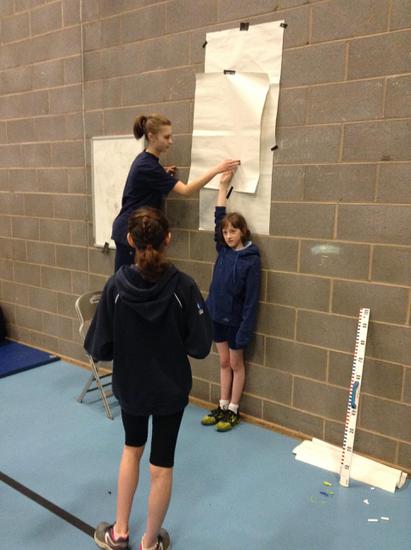 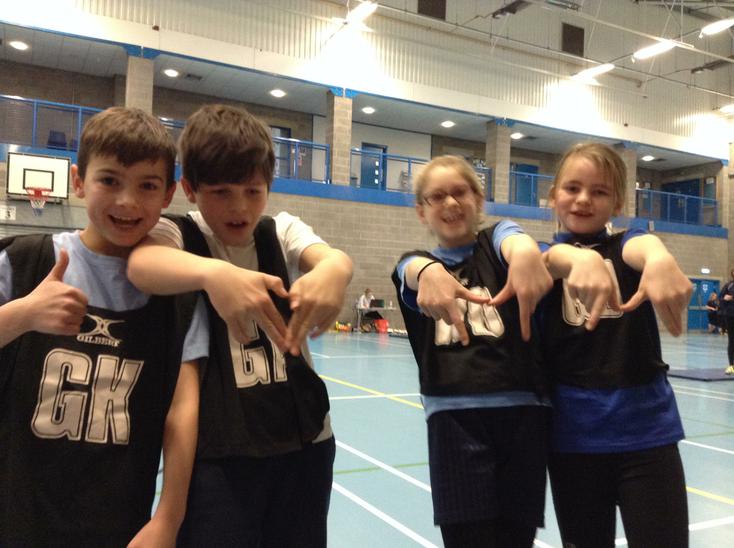 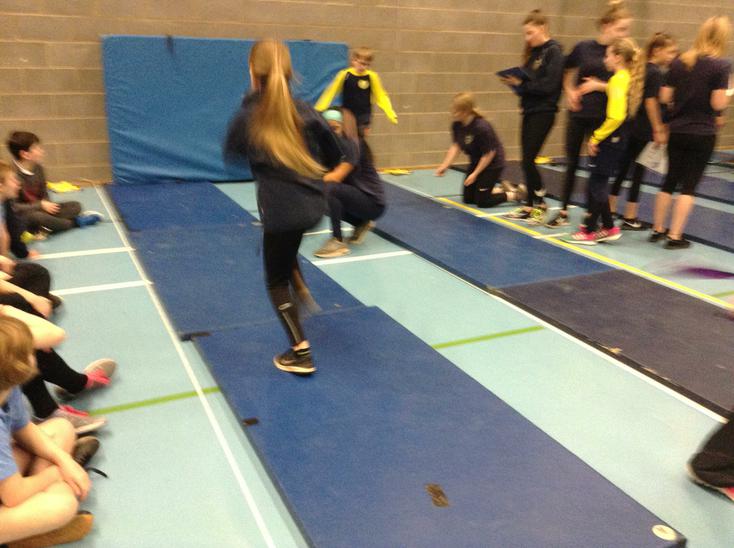 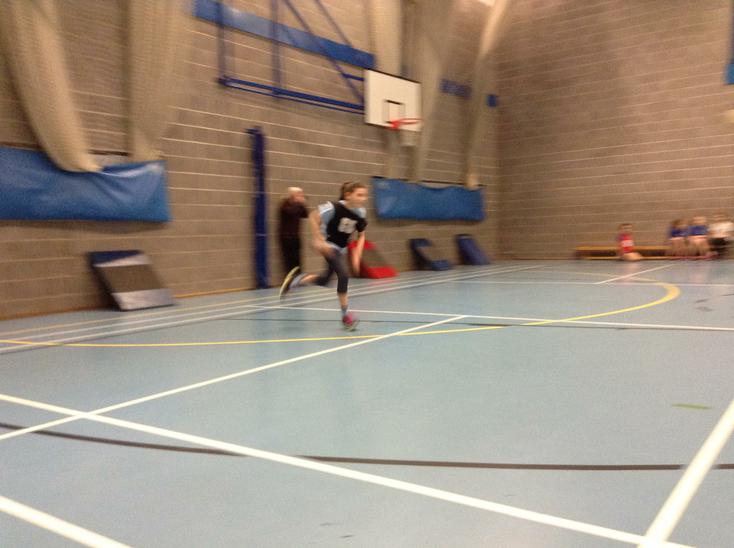 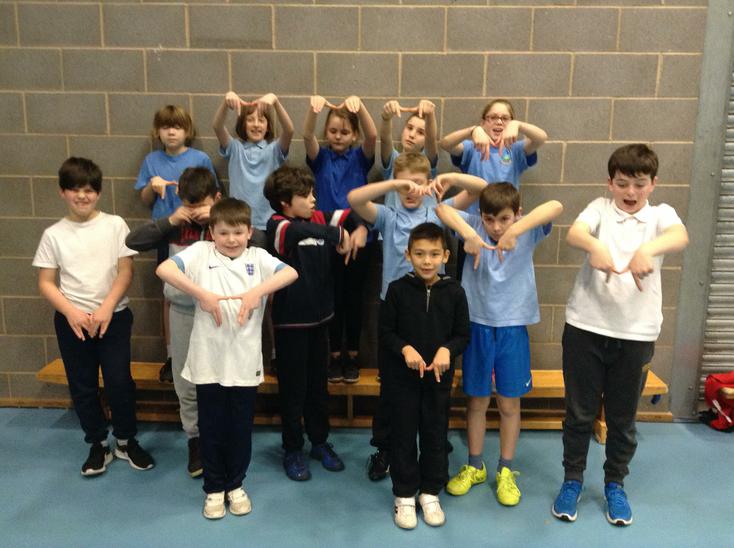 A report by Harry and Josh

On the 24th of November thirteen junior children entered an intense tag rugby tournament at Anthony Gell Secondary School. The competition was tough, however we left the tournament with the prize of earning the shield for our valiant efforts. Here is what happened in our two most important matches:

Bonsall were a tough team to beat but Josh and Noah managed to duck and dive past the defenders and score our team two tries. Unfortunately Bonsall clawed back five tries but we were still happy as it was only our first match and we learnt a lot from it.

Three matches, fifteen tries and a lot of team talks later we made it to the final match. When we saw the team we thought we were going to lose as some of their team were wearing Matlock Rugby Club jumpers. However Harry, Keano and Josh scored incredible tries making it four, three to us to secure the shield victory.

We thoroughly enjoyed ourselves and are looking forward to more competitions in the new year!

We have had a very busy year of Sport at MBHT which helped us to achieve the Bronze award from the School Games Mark for 2015-2016. The School Games Mark acknowledges how schools work to motivate and inspire children to participate in competitive sport.

At MBHT we make sure that we offer a wide range of sporting activities and get everybody in our school involved in physical activity! This year we are part of the Anthony Gell Ssports partnership and we look forward to getting involved in the exciting events planned using the fantastic facilities!

Our next event is a Tag Rugby tournament for year 5 and 6... watch this page for a full report!

Unfortunately not the ones with chocolate chips.

Some cookies are necessary in order to make this website function correctly. These are set by default and whilst you can block or delete them by changing your browser settings, some functionality such as being able to log in to the website will not work if you do this. The necessary cookies set on this website are as follows:

Cookies that are not necessary to make the website work, but which enable additional functionality, can also be set. By default these cookies are disabled, but you can choose to enable them below: